We would like to use cookies to analyse visitor traffic, but only with your consent. You can change your decision later by clicking on the link in the footer. For more information, see our privacy policy.
AcceptReject
×

Thank you! Your submission has been received!
CLOSE
Oops! Something went wrong while submitting the form. 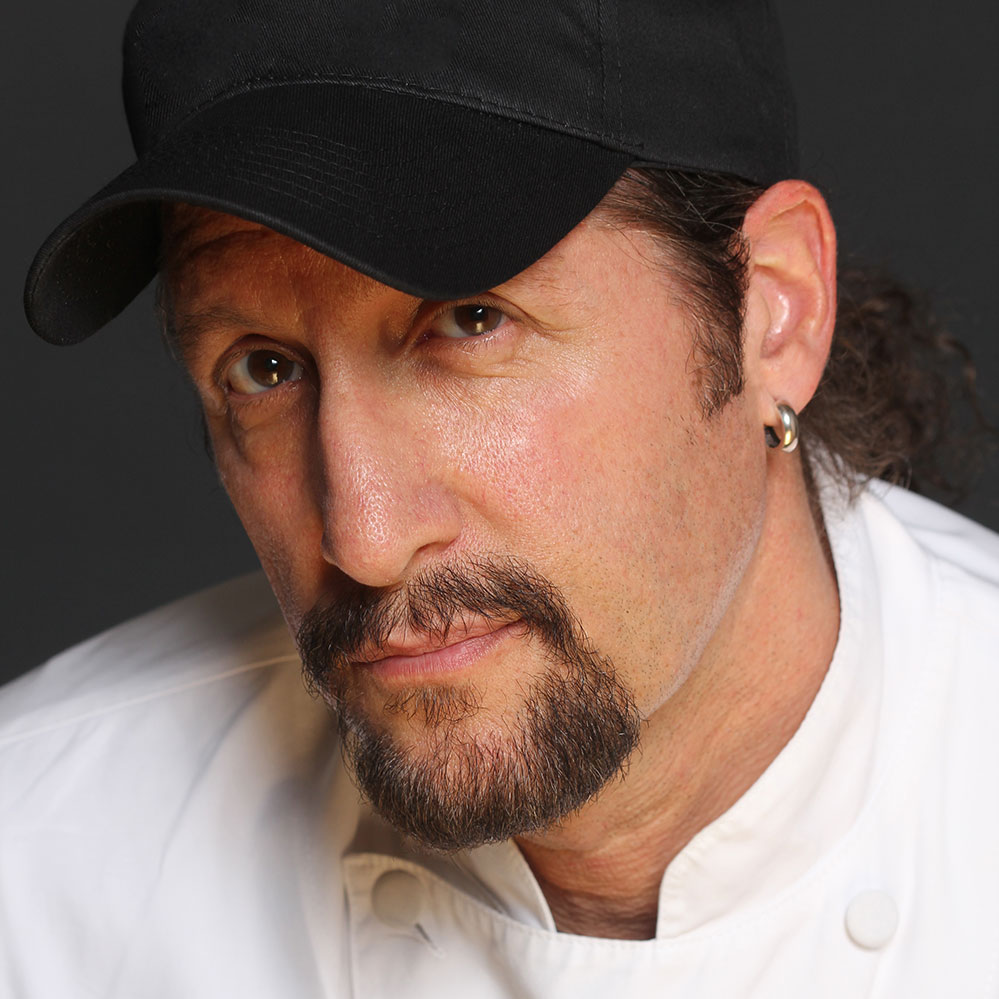 With his deep, senior level industry experience, Neal is involved in all aspects of client engagements with a particular focus on new concept development, construction, and launch.

Following that he was recruited by Chicago’s Lettuce Entertain You to be the Executive Chef of their premiere seafood institution, Shaw’s Crab House. Progressing to Divisional Chef, he created and opened various restaurant concepts for the organization. Remaining in Chicago, Neal assumed the role of Culinary Vice President of Weber Stephen Products, where he developed and grew the Weber Grill Restaurant concept throughout the Midwest United States.

Returning home to New York City, Neal became the Corporate Executive Chef for Alicart Restaurant Group where he expanded their flagship concepts Carmine’s Italian Restaurant and Virgil’s Real BBQ across the country and in the Caribbean.

Neal graduated with a B.A. in Criminology from California State University and a Masters in Digital Photography from The School of Visual Arts in NYC.

Our team is at your service
Be in touch